Welcome to the official attendee housing site for the 3rdWorld Pediatric Infectious Disease Congress at Singapore City, Singapore on December 03-04, 2020 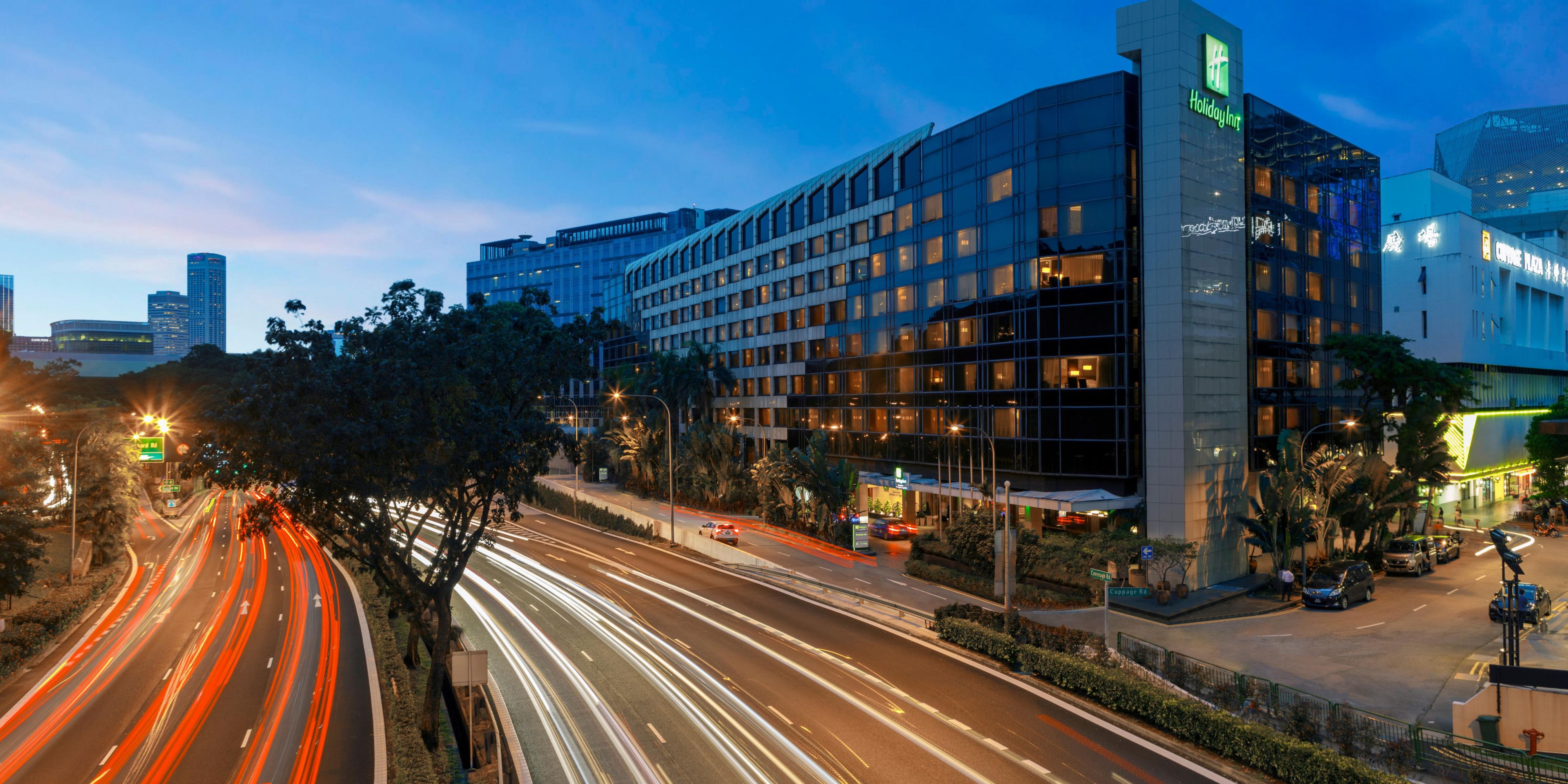 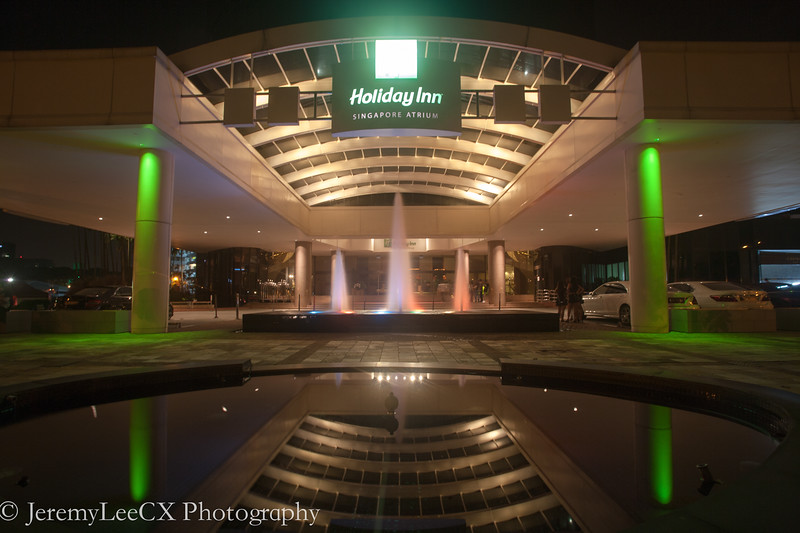 Singapore, city, capital of the Republic of Singapore. It occupies the southern part of Singapore Island. The city, once a distinct entity, so came to dominate the island that the Republic of Singapore essentially became a city-state. Its strategic position on the strait between the Indian Ocean and South China Sea, complemented by its deep water harbour, has made it the largest port in Southeast Asia and one of the world’s greatest commercial centres.

Singapore known variously as the “Lion City” or “Garden City,” the latter for its many parks and tree-lined streets has also been called “instant Asia” because it offers the tourist an expeditious glimpse into the cultures brought to it by immigrants from all parts of Asia.

The traditional city proper stretches north and east of the port area and is characterized by low (140–150-foot [40–50-metre]) hills. Within the city run the Singapore and Rochor rivers, which are tidal inlets crowded with native craft. The original settlement north of the Singapore River remains the heart of the city; it is the locale of the principal commercial, government, and public buildings and the Anglican St. Andrew’s Cathedral (1862). 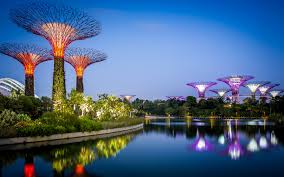 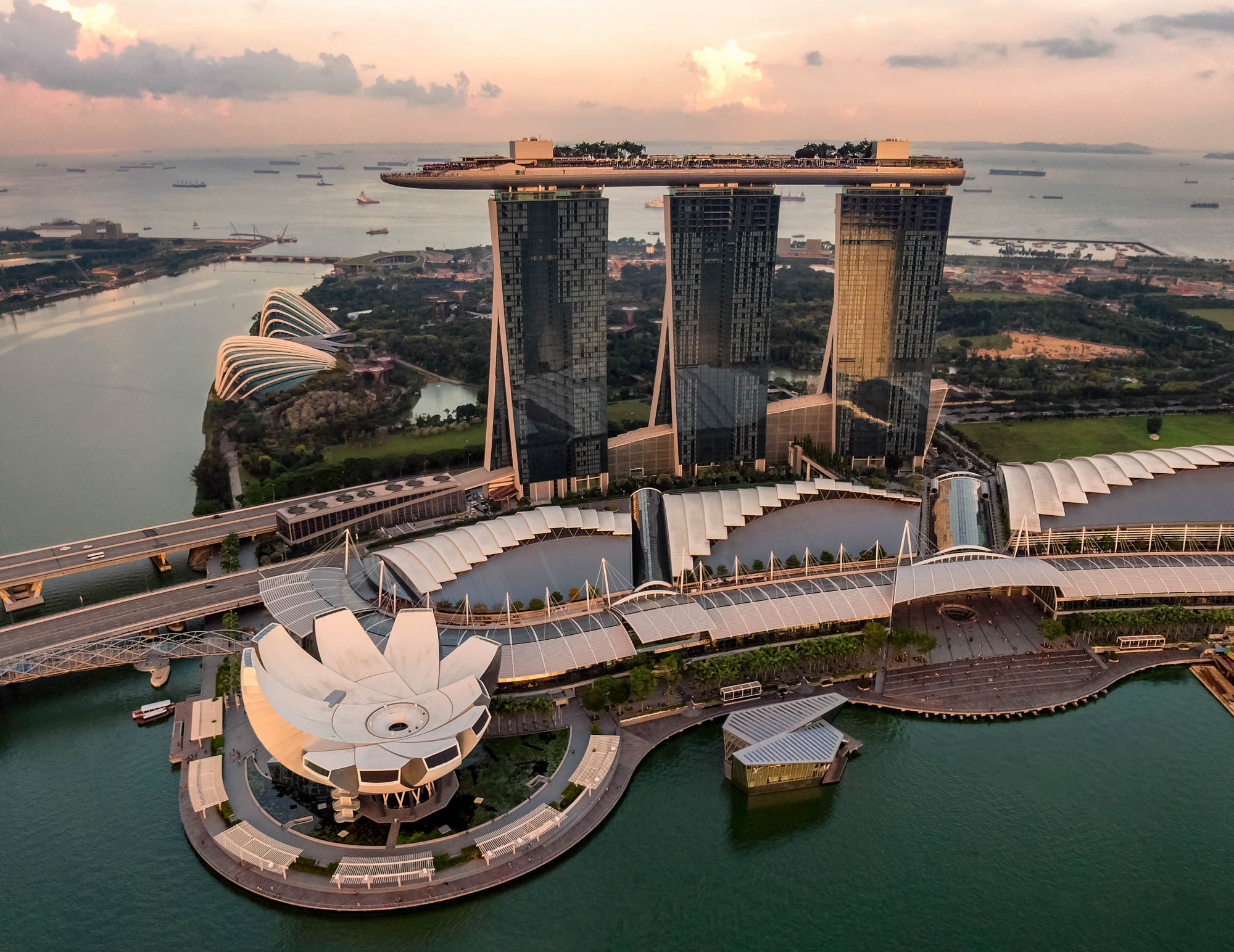 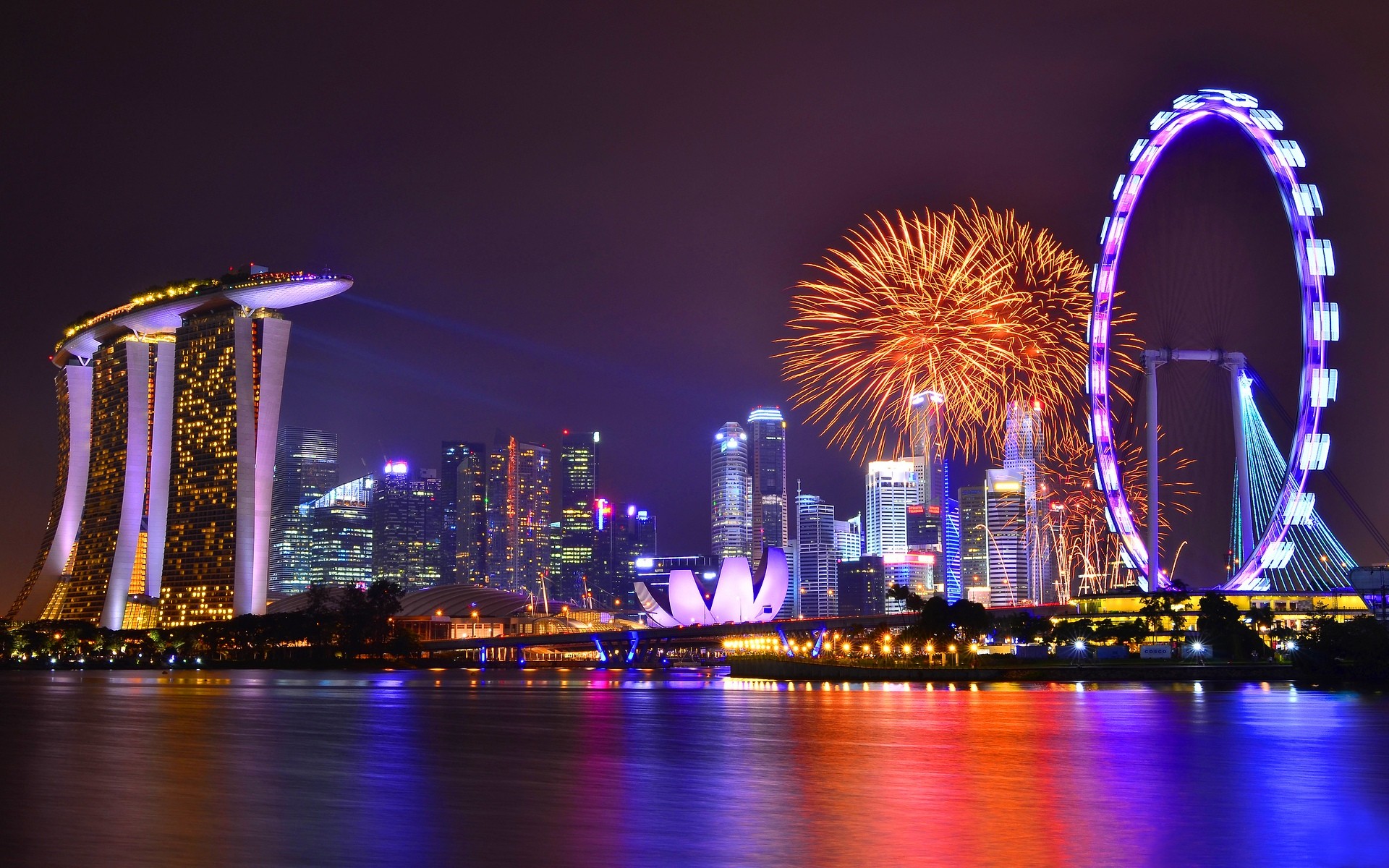 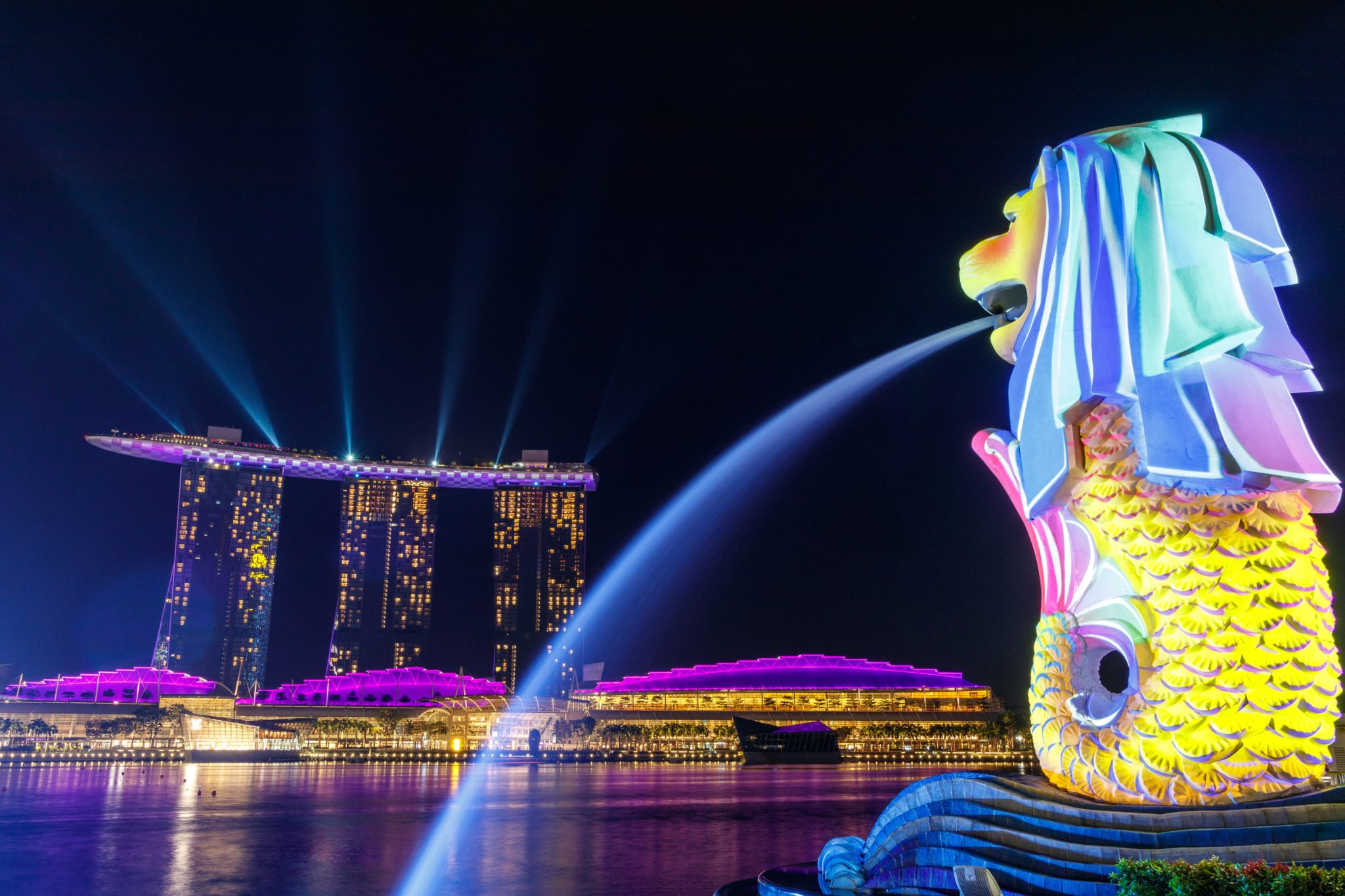